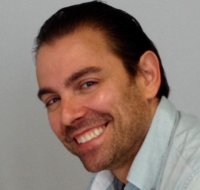 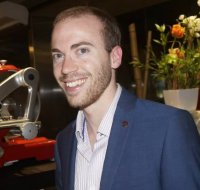 Peter graduated from the University of Malta in 2010.  Following two years working locally in private practice he moved to the United Kingdom, where he worked in the National Health Service and in private practice. During his time abroad he completed, with distinction, an MSc in Dental Implantology at the University of Bristol.  He now dedicates his Monday mornings demonstrating at the University Dental Clinic at Mater Dei Hospital and the rest of his clinical time working at Regional Dental Centre.  Peter is... Read more 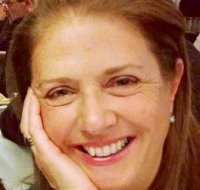 Mary Anne has practiced at the Regional Centre since 2008. She qualified in 1985 from the University of Malta, has had vast experience in various dental practices all over the island and has mentored dental students in restorative dentistry at the dental faculty. She takes a holistic and complete view when treating patients, believing it to be the cornerstone of lifelong oral health. She particularly enjoys restorative treatment and always looks forward to seeing children and seniors at the practice. Mary Anne loves... Read more

Lilian has been our practice administrator for more than 15 years now and her warm smile greets you as you walk in! She is central to the smooth and efficient running of our practice and her gentle chairside manners have endeared her to all our patients. A keen animal lover, she winds down spending time with her beloved chihuahas. Read more